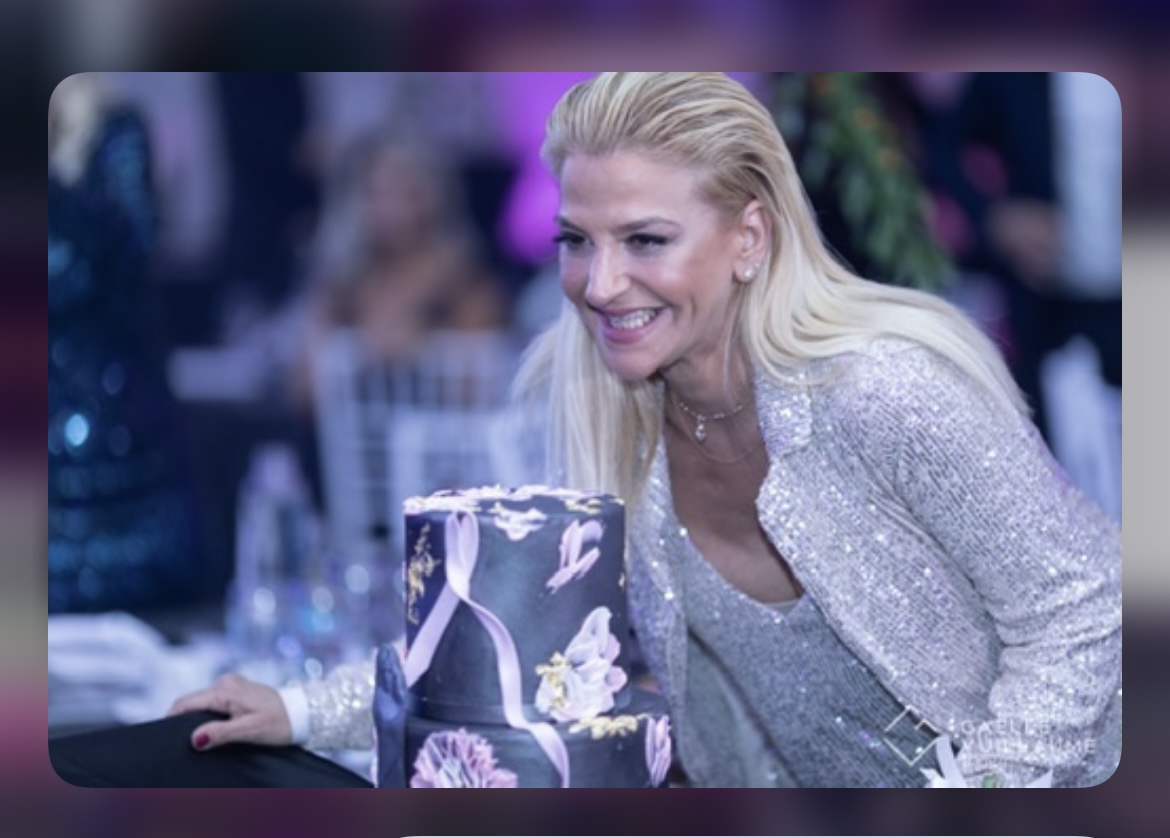 When Georgia took on the role of Pink Ambassador for Pink in the City to help raise funds and awareness, it was an opportunity to connect with others and use her voice and experiences to offer insight and hope that life after cancer is possible. Plus it was her fiftieth birthday!

Today, all of us want to wish her a very happy birthday, much health and joy always!!

For Georgia, Cancer was a word that became part of her everyday language since her early twenties. “The “C” word consumed my thoughts and affected every aspect my life in ways I only came to realize much later,” she says. Many women in her family had already had breast cancer, mother, grandmother, aunts, and great aunts but none had been afflicted as young as she had. At a time when her peers were preoccupied with career choices, partying, dating, and even wedding plans, she faced with the fear of the unknown. “Cancer is an illness that leads you down a path filled with questions and deadlines,” she says speaking about that defining moment. She had moved to the dormitory of University of Toronto where she was planning to attend law school when she discovered a lump on her breast and this, changed the course of her life forever.  “At the age of 24 I was forced to accept that life had different plans for me.”

The next two decades would be transformative. Meeting with genetic councilors, doctors, and other specialists. DNA screening revealed she had the BRCA1 gene mutation. This also meant that her risk of developing ovarian cancer was significantly higher than average. The doctor presented a daunting scenario:” By thirty-three, she was told there was a very high probability she would not make it to forty.

Now she speak about the significance of check ups, self-exams, genetic testing, surgical procedures, medical advances and more. And about healing. “learned how to nurture to my physical, mental, and spiritual wellbeing in order to stay alive.” Although she has not been able to have children of her own, children have always been a great source of inspiration and she has dedicated her life toward creating meaningful connections with them. She’s a foster parent, an aunt and a Godmother, taking an active role in their lives as they forge their own paths. As October 1 is her birthday and the beginning of breast cancer awareness month, for her it’s a celebration.

“I am filled with gratitude. I do not shy away from saying my age when someone asks. You see, turning fifty wasn’t always a given for me. I have faced and conquered my worst fears. I have found strength from the depth of my soul that keeps me humble and thankful for each new day. I laugh as often as I can and I dance at every opportunity…because what I know today is that life is beautiful after all.”